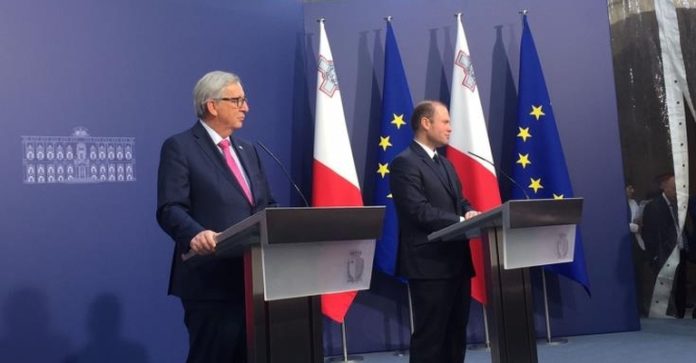 “I took a personal interest in the reunification issue of Cyprus, I would think that without over dramatizing what is happening in Geneva that is the very last chance to see the island being composed in a normal way”, says President Juncker.

Explaining his decision to go to Geneva, while Erdogan, May and Tsipras are hesitant, the President said: “and that is the reason I was visiting Cyprus different times, that is the reason why I was in permanent discussions with President Anastasiades and Community leader M.Akinci. When it is about peace, you have to take the plane. And I think it is the duty of the President of the European Commission to be there and to try to bridge the points of view of the two parties involved. I would not be happy with my own behavior, if I would be far away. It is risky, but when it is about peace you have to take risks, when it is about peace those who are taking no risk, they are taking the greatest risk”. 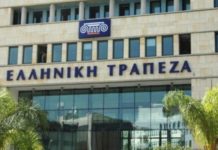 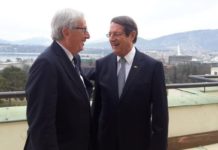 The Sounds of Cyprus for a Good Cause 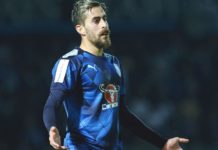 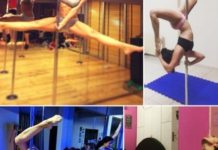 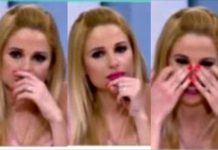