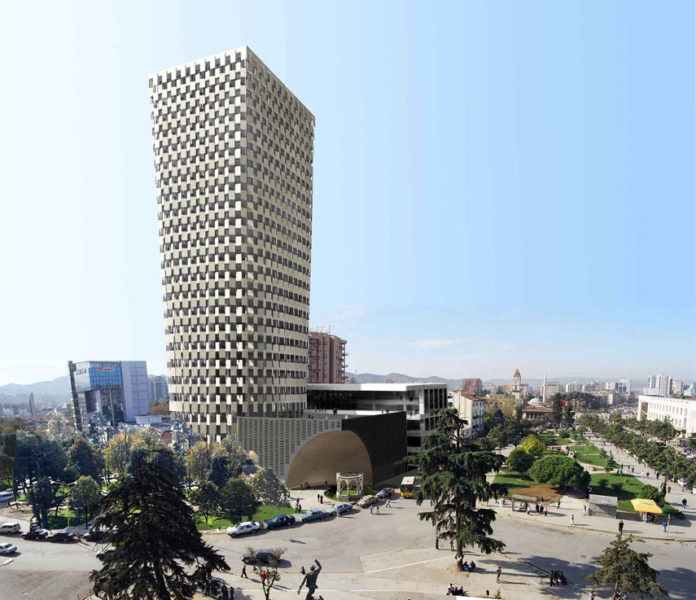 LA Business, led by Lambros Christofi has brokered a deal between the new 5-star Plaza Hotel in downtown Tirana and British-Cypriot businessman and part Savoy Casino & Hotel owner, Ahmet Arken and an International Group for the launch of a new 5-star Casino.

According to sources, the new Casino slated to open its doors in early 2018, will be operated by an International Group and will be named after the Plaza Hotel, that has started accepting visitors in September 2016 and has already been welcomed by the business travellers in Albania, as it offers the only true 5-star experience in downtown Tirana.

Cypriot businessman Lambros Christofi has been active in Albania and the entire Balkan region in mergers and acquisitions and his consulting firm, LA Business identified the business opportunity in Tirana, the capital of Albania, as the new 5-star luxury hotel has the capacity to host a 5-star Casino in its premises, increasing significantly the status and the attractiveness of the hotel and Tirana as a tourist and entertainment destination. The hotel was a €80m investment and is widely considered to be the “jewel” of the Balkan region.

The deal for the Casino Operator License with a duration of 10 years is rumored to have been valued at €20mil. 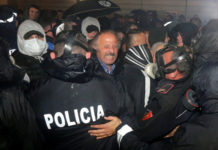 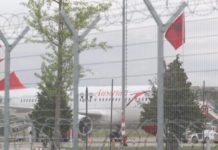 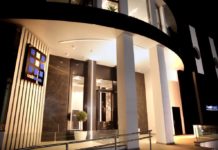