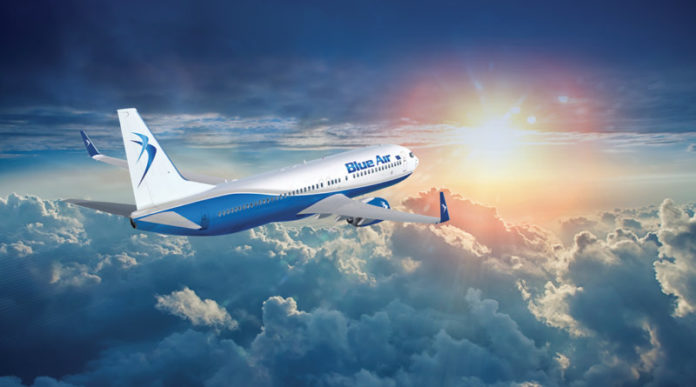 Nikodea Media Group officially announced its collaboration with BlueAir for the publication of the airlines’ inflight magazine “beBlueAir”.

According to the new lucrative agreement secured by the rapidly expanding media group, the Cyprus/Greece edition of the official magazine of the airline will be published on a bimonthly basis.

In 2014, Nikodea Group announced the circulation of the first Cypriot editions of internationally well-known magazines such as Esquire, InStyle, People and Fortune. 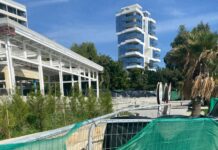 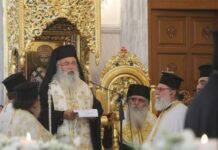 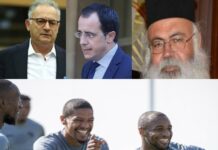